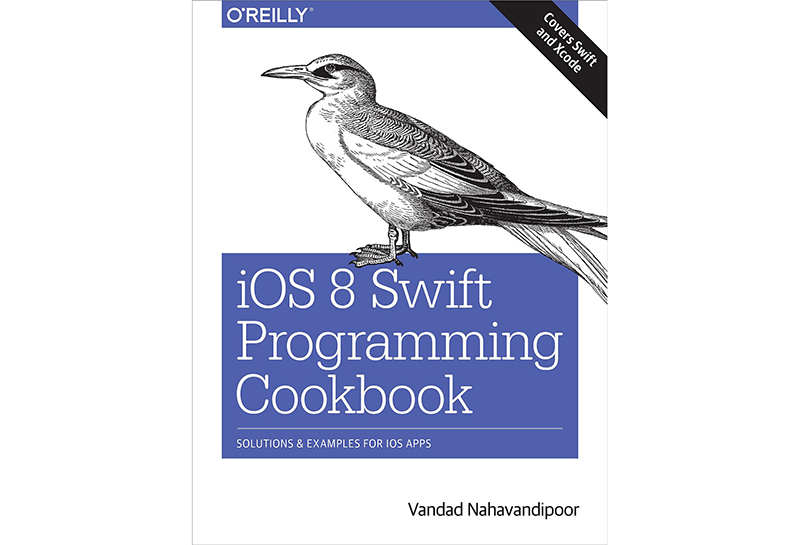 My book collection is growing.  I find books to be the fastest way for me to learn.  Tutorials, sample code, even lectures are alright, but I really grab concepts faster through reading.  Thanks to a good Christmas haul of iTunes cards I’ve been able to really stock up.  Each one has different value to me, and I’m sure that some will be better than others.  I’ll try to post reviews as I read and go forward, but for now, the list:

So far, I’ve found ‘A Swift Kickstart’ has been a valuable introduction to the Swift language.  Beyond that, I’ve only started to dig into each of the others.  Still, I find the ‘cookbook’ series to be particularly valuable while working on any project, as it gives you at least a base idea of how to proceed with a particular function.  Each book is linked to the Apple iBook store or Amazon, as purchased.  I only grab the eBooks anymore, as I don’t like carrying around books when I have my iPad with me like an extension of my arm.  I prefer iBooks over the Kindle app on the iPad, but not by a lot, it’s just a personal preference.  This influences how I buy books, especially now that the prices have come closer to competitive recently.