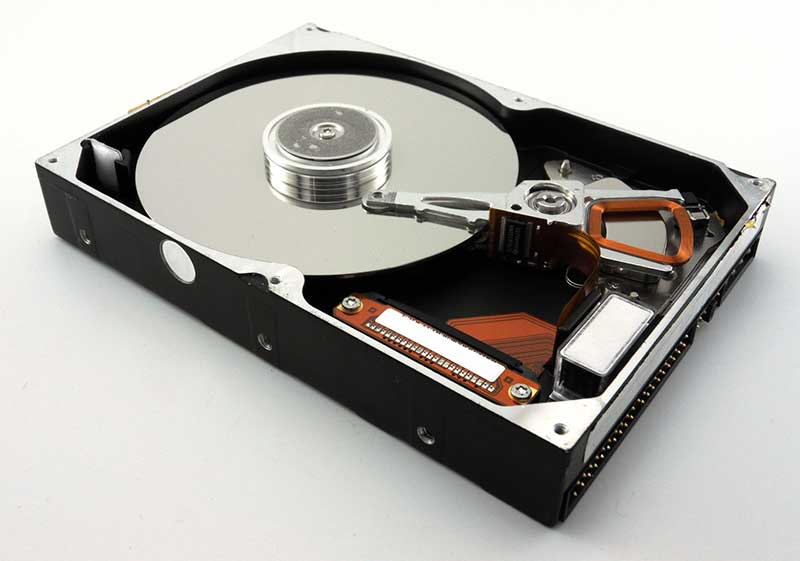 I admit it – I’m kinda paranoid when it comes to backups.  I have (of course) Time Machine running to an external drive on my Mac at home and at work.  In addition, important files are transferred between the two Macs.  On top of THAT, I keep at least my development files on Dropbox, and finally subscribe to the offsite backup solution BackBlaze.

I know it seems ridiculous, but I’ve been working with computers for twenty years now in my job, longer as a hobby, and I’ve seen crazy things happen.  Everything from a plumbing leak dumping feces all through a server room in a basement to thieves breaking in and taking all the computers, to fires, to apathy.

Now, the only thing that you can do something about easily is the apathy.  So many people take their backups for granted, or don’t keep them at all.  The simple thought everyone should have is “Can I live without EVERYTHING on my computer?”  Hard drives can and do fail.  CDRom and DVD technology is good, but limited when you’ve got half a terabyte of data.  Tapes?  Are we still in the twentieth century, or have we finally gotten past that?

Make sure you have at least one backup.  Make sure it works, including testing a file restore or two every once in awhile.  If you aren’t sure when it’s backing up, find out.  Example: A client of mine was faithfully running backups on her PC, swapping drives, taking them to a bank vault in rotation, everything.  Sounds great until you find out that she turned off her PC on Friday night, and it was set to only backup on Saturday.  She had been exchanging blank hard drives for months.  If she had needed that data, it would be all over.

Get at least some level of backup off-site.  A fire or thieves or a cat with a bladder problem can shut down that PC or the backup permanently.  If you have an online backup or another place to stash a spare backup drive, you have gone a long ways towards protecting yourself from your worst computer nightmare.

Don’t Let It Happen To You!

Edit: I almost forgot, I use iCloud for most of my documents too, since I often have to use them at work and home.  I make backups of those onto my hard drive.  Now I’m starting to look a little paranoid.