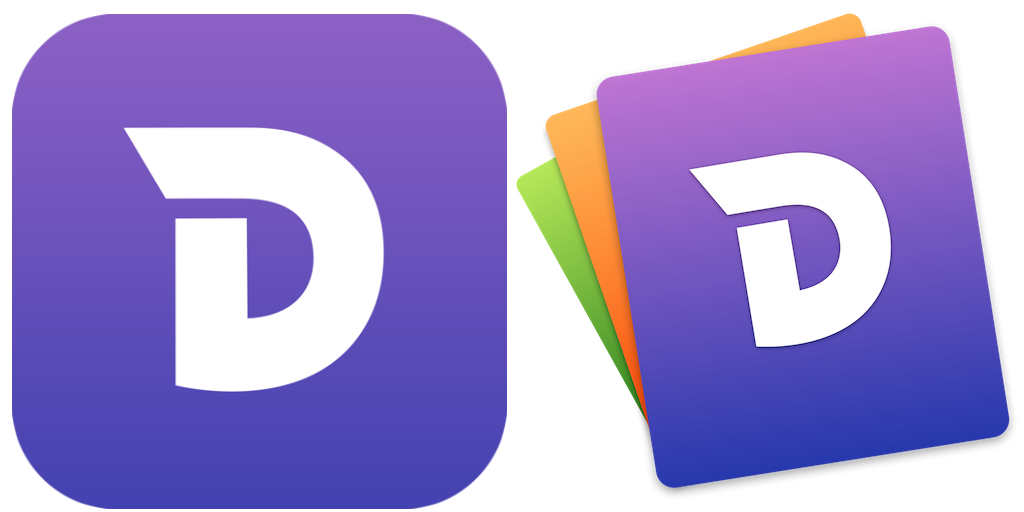 If you’re an iOS or Mac developer, or web, or whatever, you may have heard of the developer tool for documentation: Dash. You may have read all the controversy, and may have deep feelings about how everything went down.  Basically, the Dash developer was tied in with a second account, one that, per Apple, was flooded with fake reviews.  Rene Ritchie has a solid take of the whole mess here.

I am not going to get involved in the debate.  I think perhaps Apple was overly aggressive, but I also think the developer was not ignorant of the issue that was created.  Congratulations, we have a mess!

What I’m really here to say is that the application is back – both for iOS and macOS.  In order to put it back on the iOS App Store, the developer was able to create a new Dev account, contrary to what Apple seemed to imply their stance was going to allow.  The Mac version is sold only through the developers website, not on the App Store, so no review or control by Apple is strictly needed.

It’s probably come out better for Apple in the long run that it has returned.  I seriously doubt they liked being in the position they were in.  For a small developer with an incredible, valuable and useful product, it’s return should be lauded as being a good decision, financially and for the developer community as a whole.