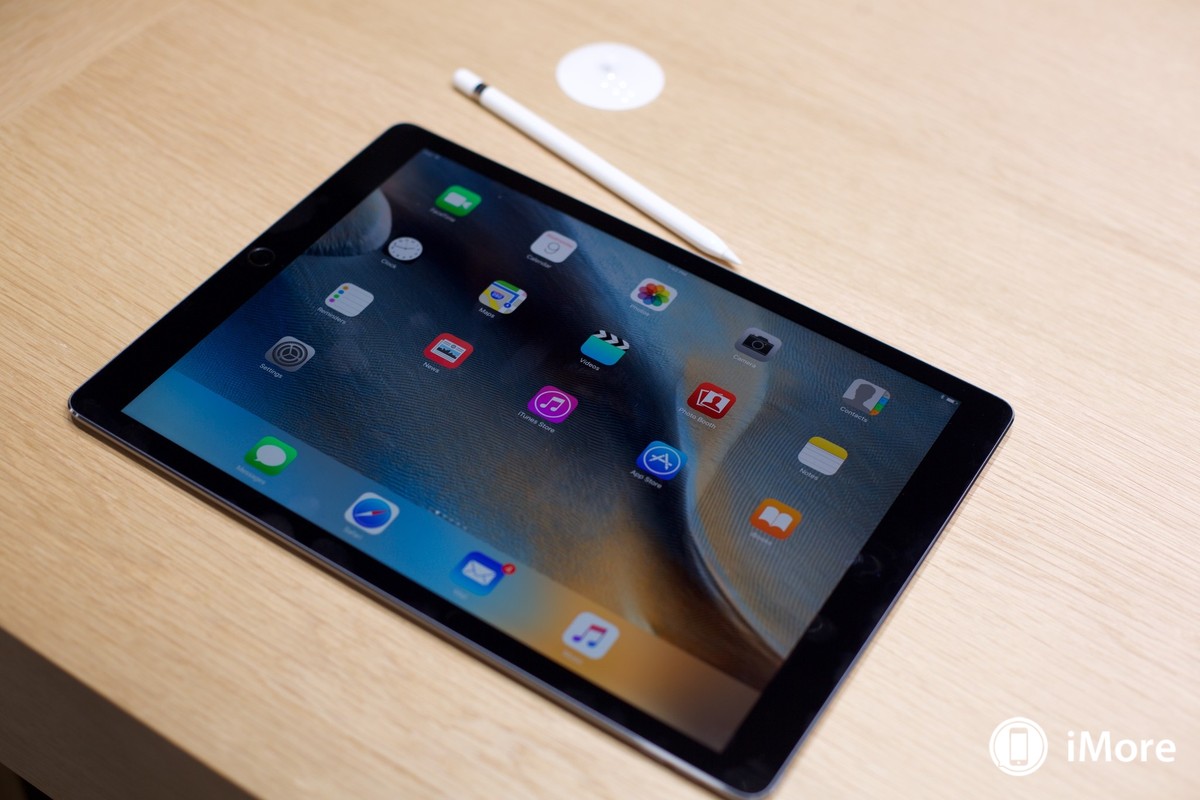 I have owned an iPad since the first version.  Then the retina, even a Mini (2) and finally the Air 3.  On the day of Apples announcement of the new iPad Pro 9.7, my wife heard of it, and decided it had to be something special for me.  I got home from work, we rolled out on a mystery trip, and ended up at Best Buy.  I was so sad to have to tell her that although the new one had been announced that day, it would be weeks before they would be available.

She immediately went to the 12.9″ Pro and wanted to know if I wanted it.  To be honest, I wasn’t sure.  It cost more (though it was on a good sale), but it sure seemed huge.  I wasn’t sure I could make it work the same way my 10″ iPads had worked for me before.  I waffled, hemmed and hawed, and finally decided to try it, with the knowledge I could trade it back in in a couple weeks for the smaller one if it just didn’t work out.

It took a week, no more.  The size, the speed, it’s ability to run split-screen, the wonderful Apple Pencil, how couldn’t go back to that smaller form?

In the end, she was, once again, dead right.  It was the right choice at the right time, and I could have NEVER allowed myself the chance to spend that kind of money on myself.

As a side note, I tried a couple cases, with no real good choice, until I came across the Tucano Club case.  It’s got a good feel, it’s not too heavy, feels sturdy and has an elastic loop to hold the Apple Pencil

Thank you Kristina, my babes, for knowing me better than I know myself.