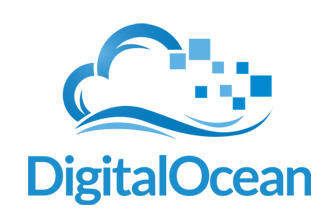 I’ve decided to join the 21st Century and move busymind.net to a virtual server in the cloud.  Specifically, after a bunch of experimentation, I chose Digital Ocean and set up an Ubuntu 12.04 and moved the site on Saturday.  I found it relatively painless, the server creation only took a minute, then about an hour for me to figure out all the wordpress stuff to make it work on the new site.

So now busymind.net has been moved to hover.com for domain management, digitalocean.com for hosting and backups and such.  I’m intrigued by the results, and will post more as I learn more.

The New Top-Level Domains – Why I (kinda) Hate Them